Unable to sync the Apple DEP devices from Microsoft Intune Portal  while Intune is running in Hybrid mode.

If you are victim to the same limitation, please provide the feedback to the product group about the migration process and ask them to consider the improvement.

I have  come across the issue with the hybrid Intune environment while migrating to Intune Standalone. Intune does not allow to sync Apple DEP devices with Intune standalone as a result new user with Apple DEP device must be enrolled with Hybrid Intune. They cannot leverage Intune standalone directly until the Intune MDM authority is changed from ConfigMgr to Intune Standalone.

Apple DEP have capabilities to add multiple MDM and Intune should provide capabilities to sync devices with Apple DEP. However Microsoft support have suggested this could create conflict.(I do not thinks so since it is different MDM server !)

Besides, here is the document of the MDM authority change for your reference: https://docs.microsoft.com/en-us/sccm/mdm/deploy-use/migrate-hybridmdm-to-intunesa.

Popular posts from this blog 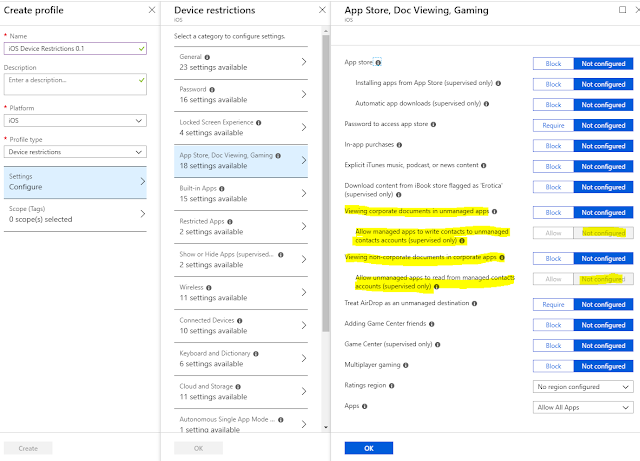